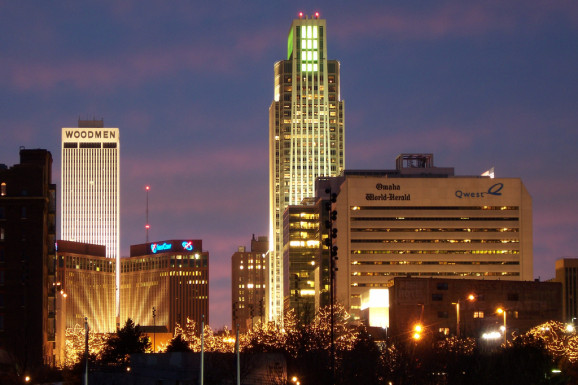 Silicon Prairie News | by Christine McGuigan On Christmas Eve of 2015, Kim Perkins was helping to unpack a moving truck that had just brought her family from California to Omaha. Perkins and her husband, Lorenzo Staunovo Polacco, moved to the Midwest in the heart of winter to pursue their tech careers in the Silicon […] 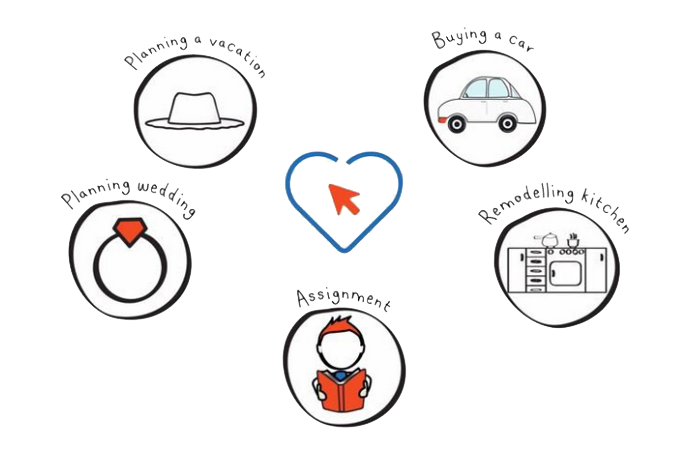 Memosnag Will Help You Keep Track of Anything You Like Online

The Observer | By Alexa Jaccarino If you’re anything like me, you have a Tumblr to keep images that you like, but don’t really have anything to do with. You use the Pocket app to keep a feed of articles you want to read (eventually). You have a Google doc shared with friends to list […]